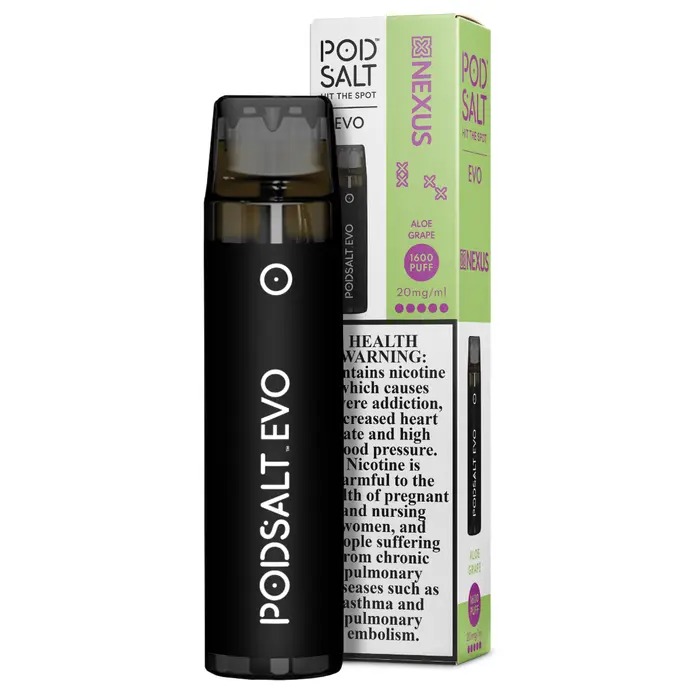 Vaping and smoking shisha, also known as hookah, are two popular methods of consuming tobacco and other substances. Both activities have unique characteristics and potential health risks, and understanding their differences can help individuals make informed decisions about their habits. Try this link to buy affordable electronic shisha.

One major difference between vaping and smoking shisha is the way the substances are consumed. Vaping involves using electronic cigarettes, also known as e-cigarettes, which heat a liquid solution containing nicotine, flavorings, and other chemicals to create an aerosol. This aerosol is then inhaled, providing the user with nicotine and flavor. On the other hand, shisha involves burning tobacco and other substances, typically mixed with fruit or molasses, in a water pipe and inhaling the smoke through a hose.

Another significant difference between the two activities is the potential health risks associated with each. While vaping and smoking shisha is considered harmful and potentially addictive, the specific risks can vary.

Vaping has been linked to several health risks, including lung damage and respiratory problems. The liquid solutions used in e-cigarettes often contain potentially harmful chemicals, including propylene glycol, which can irritate the airways and lead to respiratory issues. In addition, the heating element in e-cigarettes can produce potentially harmful by-products, including formaldehyde and metals. In recent years, there has been a spate of severe lung illness and even death linked to vaping, particularly in individuals who have used unregulated or illegal vaping products.

Smoking shisha is also associated with several health risks, including lung cancer, heart disease, and other respiratory problems. Inhaling the smoke from shisha can expose individuals to a variety of toxic chemicals, including tar, carbon monoxide, and heavy metals. The smoke produced by shisha also contains high levels of particulate matter, which can irritate the airways and lead to respiratory problems. Additionally, sharing a water pipe, as is commonly done when smoking shisha, can increase the risk of transmitting infectious diseases such as tuberculosis and hepatitis.

Another difference between the two activities is the social context in which they are typically consumed. Vaping is often seen as a more individualized activity, with people using e-cigarettes alone or in small groups. On the other hand, shisha smoking is typically more social, with people smoking together in larger groups, often in specialized shisha bars or cafes.