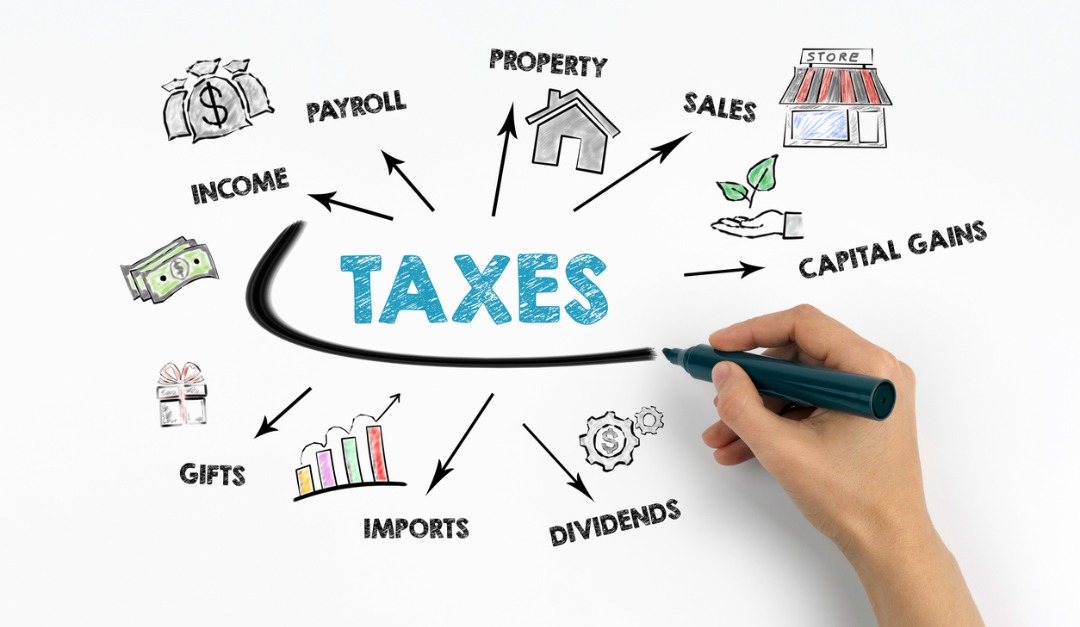 If you are a businessman or shopkeeper then you have gone through the process of VAT registration in UAE. You would be familiar with those fake sites that are linked in “click this link now” on numerous sites of VAT. However, do you now some interesting facts about taxes. If no, then read below!

So these are 18 interesting facts about taxes. Tax is an important amount of money that we all have to pay to the government and sellers from whom we buy products.